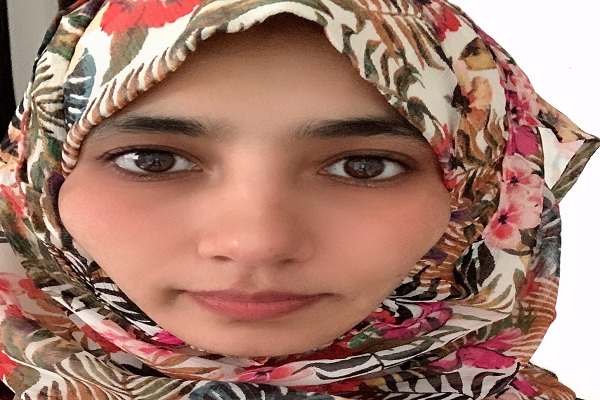 Abida Ahmed is a young and upcoming screenwriter in Pakistani TV industry. She has worked on many TV serials since 2017. She also penned the screenplay of a feature film on coronavirus in 2020.
Abida Ahmed penned a super hit serial Hasad for ARY Digital in 2020. She also wrote Mera Kia Qasoor, another popular TV serial for A Plus, which was acknowledged internationally and dubbed in Arabic for a Dubai-based TV channel B4U.
Sanwari was her longest running TV soap which recieved a couple of HUM Awards, including Best Soap of the Year. Currently, two of her scripts are on air on Sub TV. She is writing and producing three feature films at the moment. 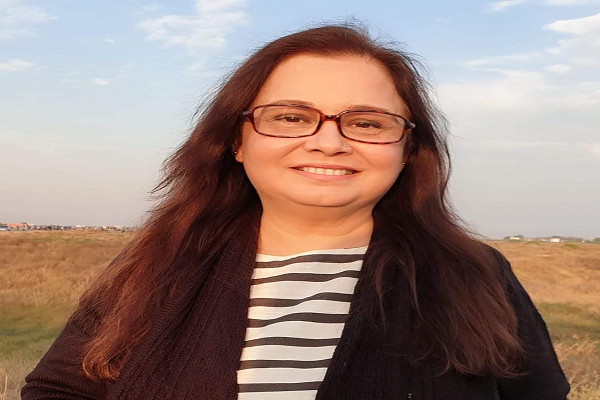 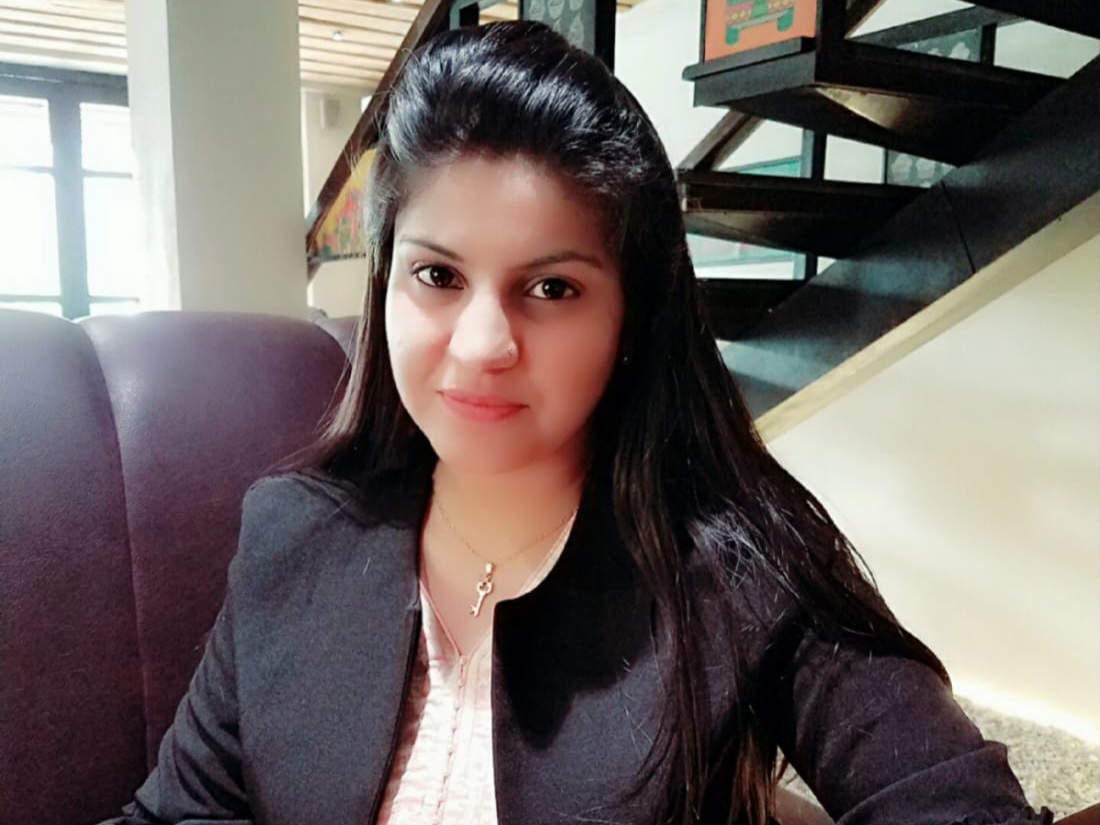