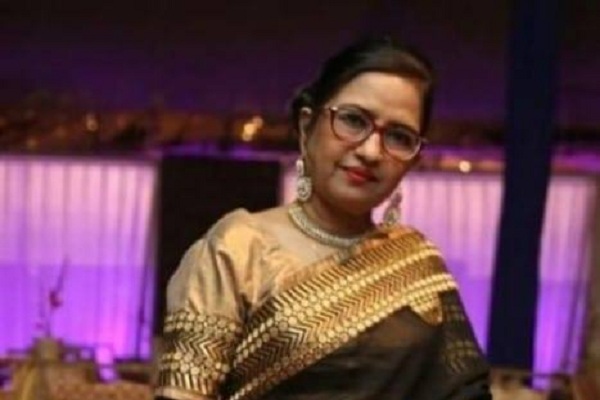 Nuzhat Saman is a veteran Pakistani screenwriter with abundance of exposure to social issues.

Nuzhat Saman was born into a literary family. She had firsthand exposure of storytelling and poetry at a young age, which led her to take part in poetry and storytelling contests at college. Later, she joined journalism and worked on desk for about 20 years, before embarking on her journey as a screenwriter.

Her latest TV serial Fitrat was a massive success on the ratings charts. 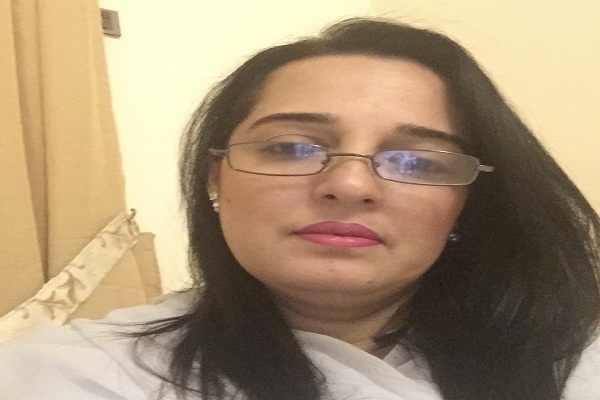 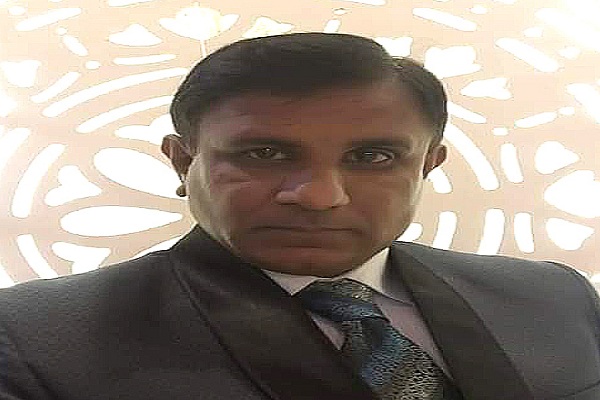