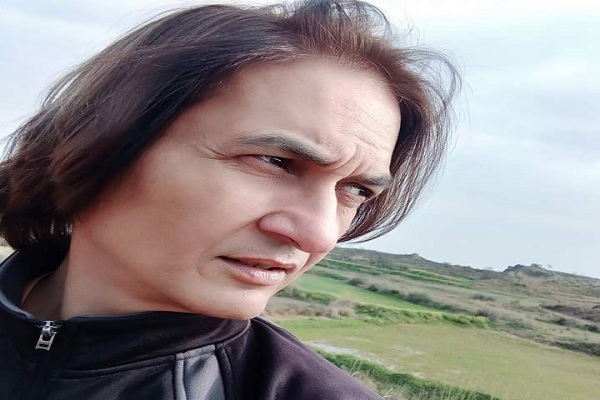 Zeffer Imran has spent more than 25 years in Pakistani showbiz industry. Needless to say, from the time when one to two channels ruled, from that time to now, when many television channels took their place, as a director, producer and writer, Zeffer Imran is very familiar with the ups and downs of the showbiz industry.

As a writer he has presented telefilm “Phir Youn Hua” on PTV, “Yaadain” on TV One, For Hum TV Series Qissa Kahani “Main Aurat Tum Mard”, TV serial “Sheharyar Shehzadi” on Urdu One, Geo Kahani series “Soutaili”, “Khuwab Ta’beer”, “Teri Yaad Any Lagi” on PTV, Drama serial “Ishq Nachaya” on Express Entertainment, Drama Serial “Do Toula Pyar” on Play TV and many others are prominent. Similarly as director and writer he has written sitcom “Husband Wife and fairy” on PTV, PTV festival plays “Poonji”, “Daraarr”, sitcom “Yehi Dosti hai” and “Khoobsorat”. He has worked as director of Geo Eid special play “Tanveer Fatima B.A”, as well as he writes for the famous website “Hum Sub”. He is author of “Aina Numa”, a collection of fiction stories. Furthermore, a film “Chakkar” written by him is also under production and will be released on coming Eid ul Azha. Zeffer Imran has also remained associated for some time with ARY News as Producer.