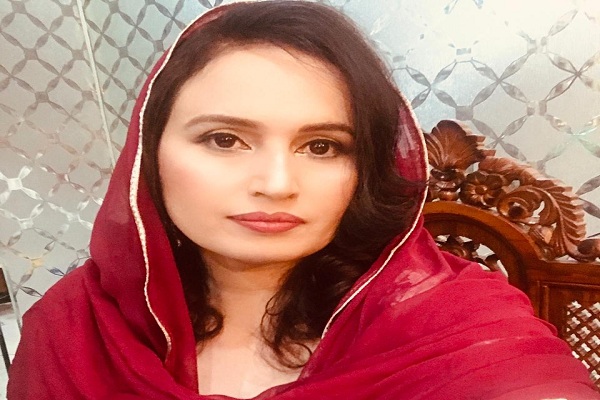 Saima Akram Chaudhry is a massively-popular Pakistani screenwriter. She won Hum Awards 2019 as Best Writer for her most popular TV series Suno Chanda — the sequel of which also rose her to prominence the following year.

Saima Akram Chaudhry is considered a master of light-hearted romantic comedies. She has also written many telefilms as well as stories for women’s digests. 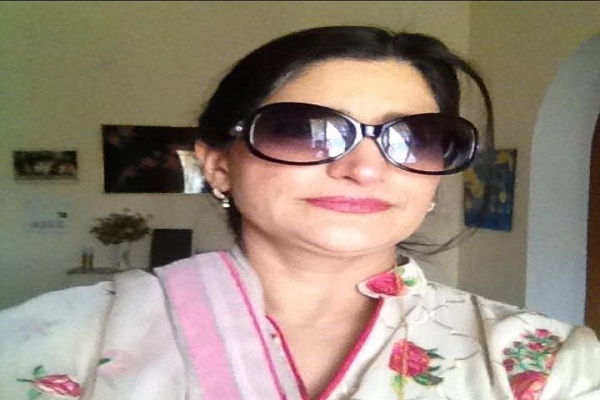 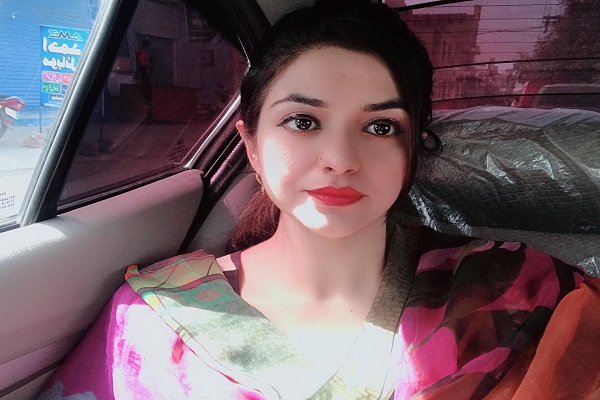 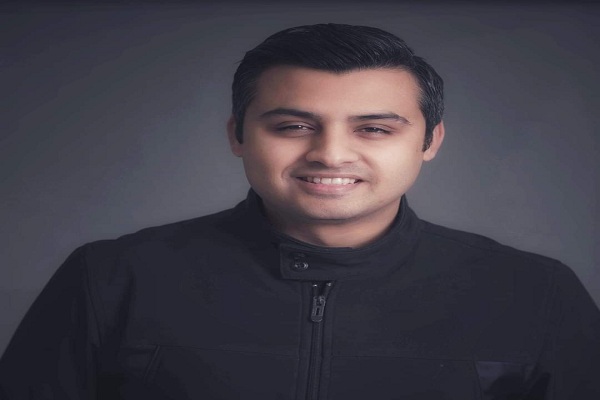