Rida Bilal has a couple of strong TV scripts to her credit. She penned drama serials Be Inteha (2017), which was a love story, and Khudgharz (2017-18), in addition to mini series Dil He To Hai (2019) that attempted to break stereotypes. She has also been writing for a digital medium over the past two years .However, it is the critically acclaimed Khudgharz that won her a Lux Style Awards trophy in the Best Emerging Talent category for television.

Rida Bilal holds a degree in Film and Television from SZABIST and has worked in various TV channels before starting an independent writing career. 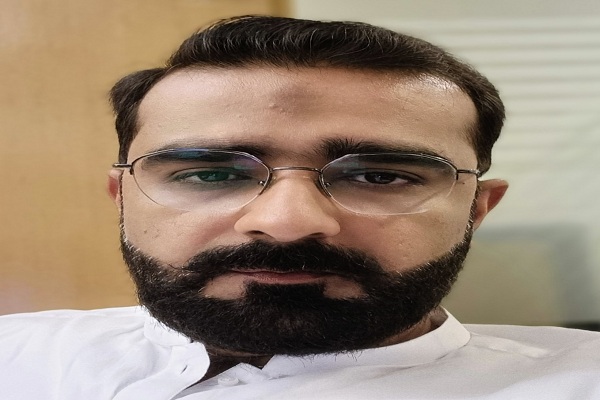