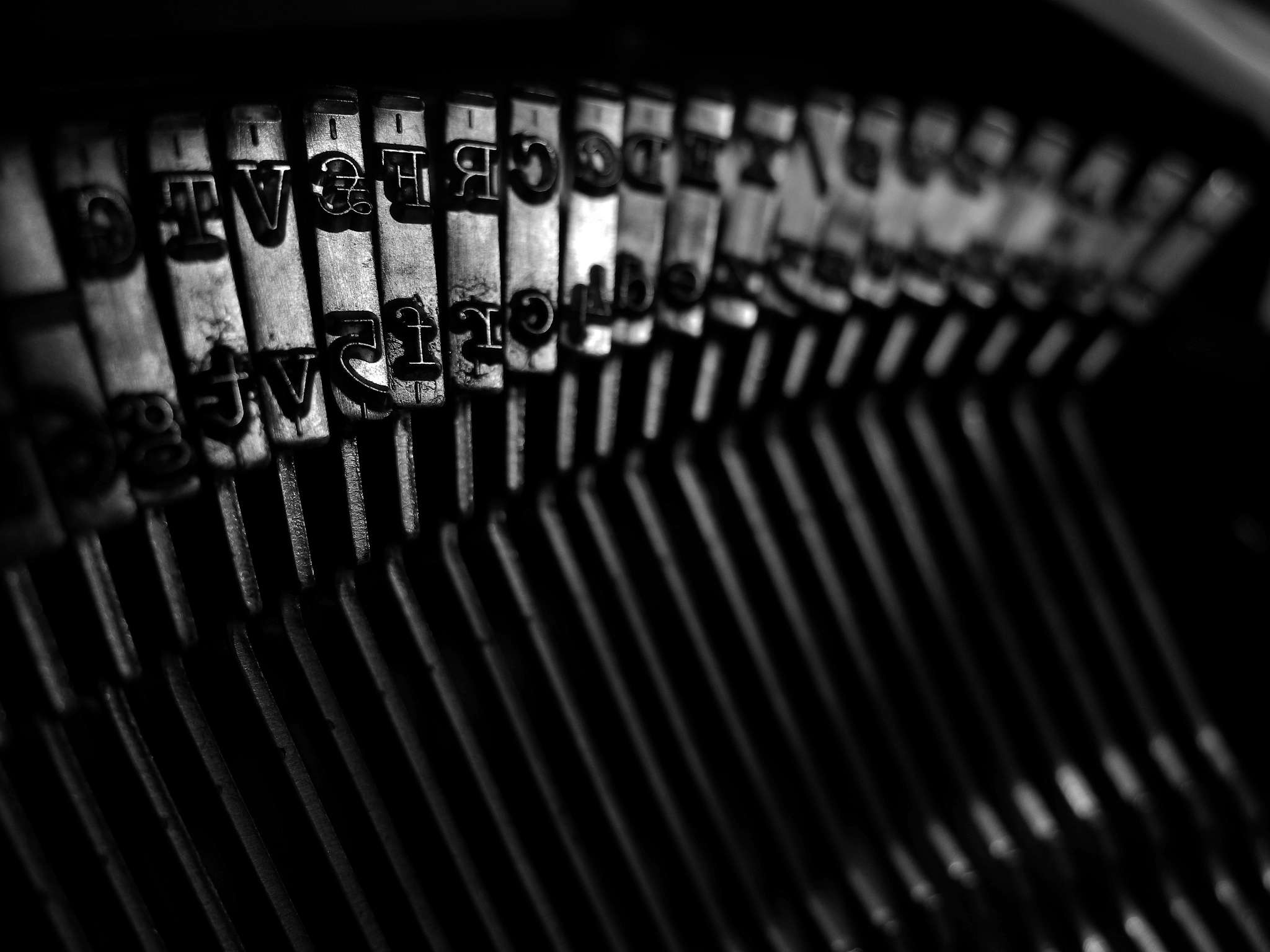 The registered office of ASSOCIATION will be located in Karachi while currently operating at Amma Manzil, Plot No 14, Ratan Talao, Urdu Bazar, Karachi, Pakistan.

The Association shall be an autonomous organization having the following aims and objectives:

The objects set forth in any sub-clause of this Clause shall not, except where the context so requires, be in any way limited or restricted by reference to the terms of any other sub-clause(s) or the objects therein specified and shall be independent of each other.

The area of operation of the Association shall be where ever so permitted under the prevailing laws. 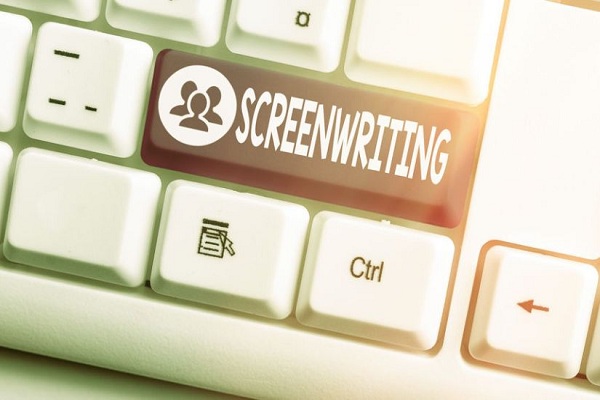 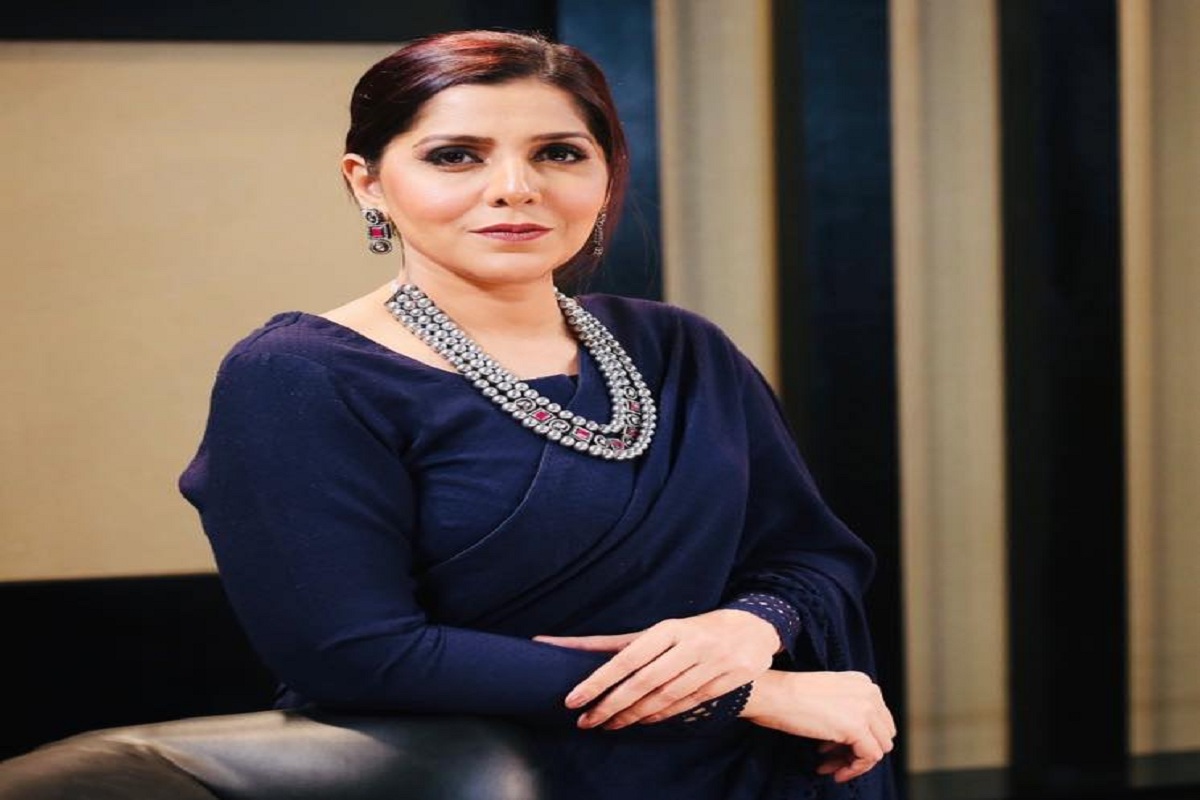