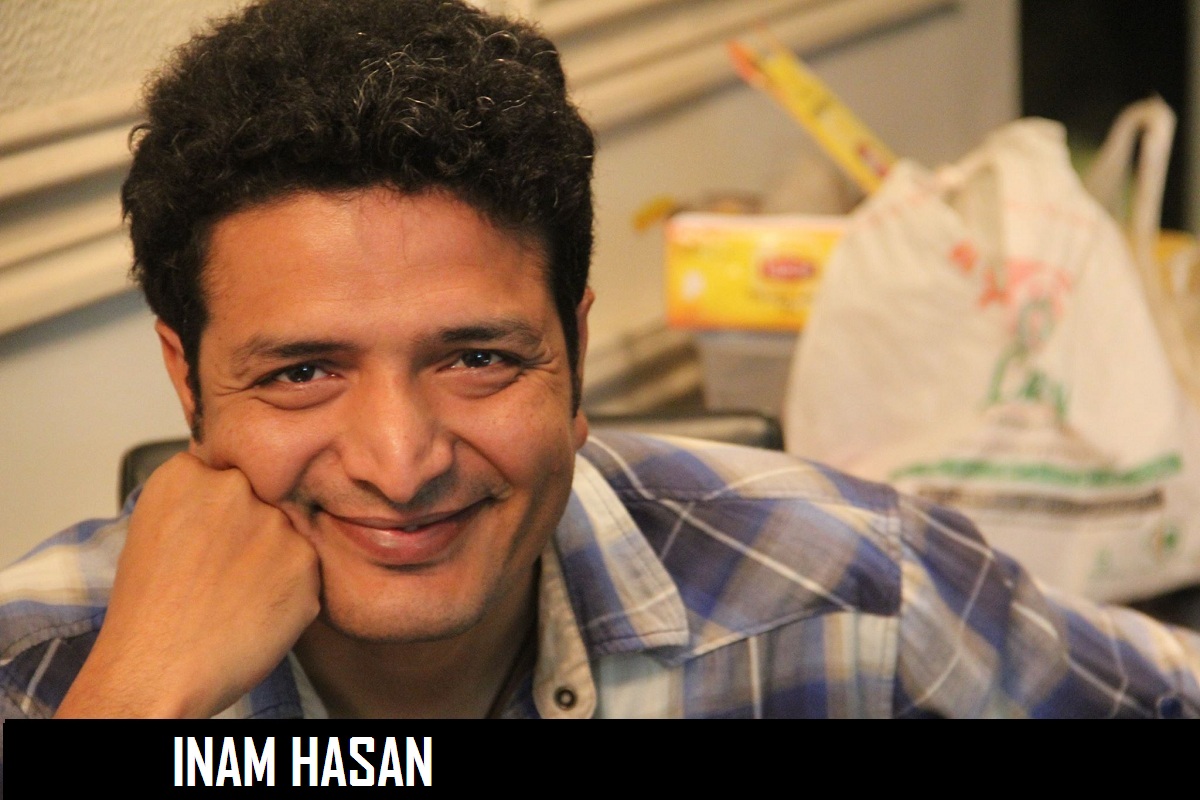 Inam Hasan is a self-taught Pakistani screenwriter with four drama serials and one feature film to his credit for top Pakistani production houses and TV channels. He was nominated for Hum Awards 2019 (Pakistan’s answer to Golden Globes) as Best Writer for his horror mystery serial Belapur Ki Dayan, aired on Hum TV in 2018.

In 2016, he scripted a TV serial Andaz-e-Sitam for Big Bang Productions, another Pakistani production house, which aired the serial on Urdu1 in 2017.

Inam Hasan earned MA in English from Karachi University. He got diploma in Theatre Arts from NAPA, and a course by Sundance Collab — TV Writing: Core Elements. Earlier, he worked as a journalist from 2003 to 2010 in Pakistani and German media.

Inam Hasan is the founding member and finance secretary of Screenwriters Association of Pakistan (SWAP). 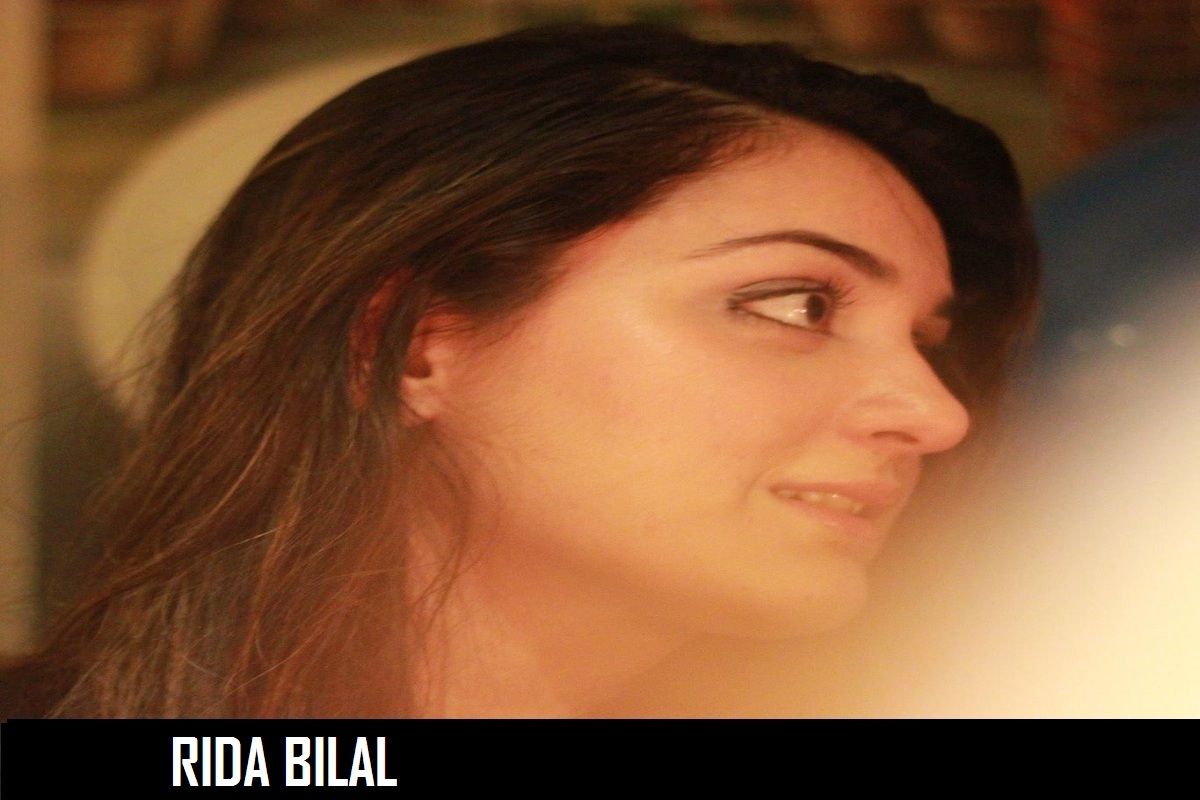 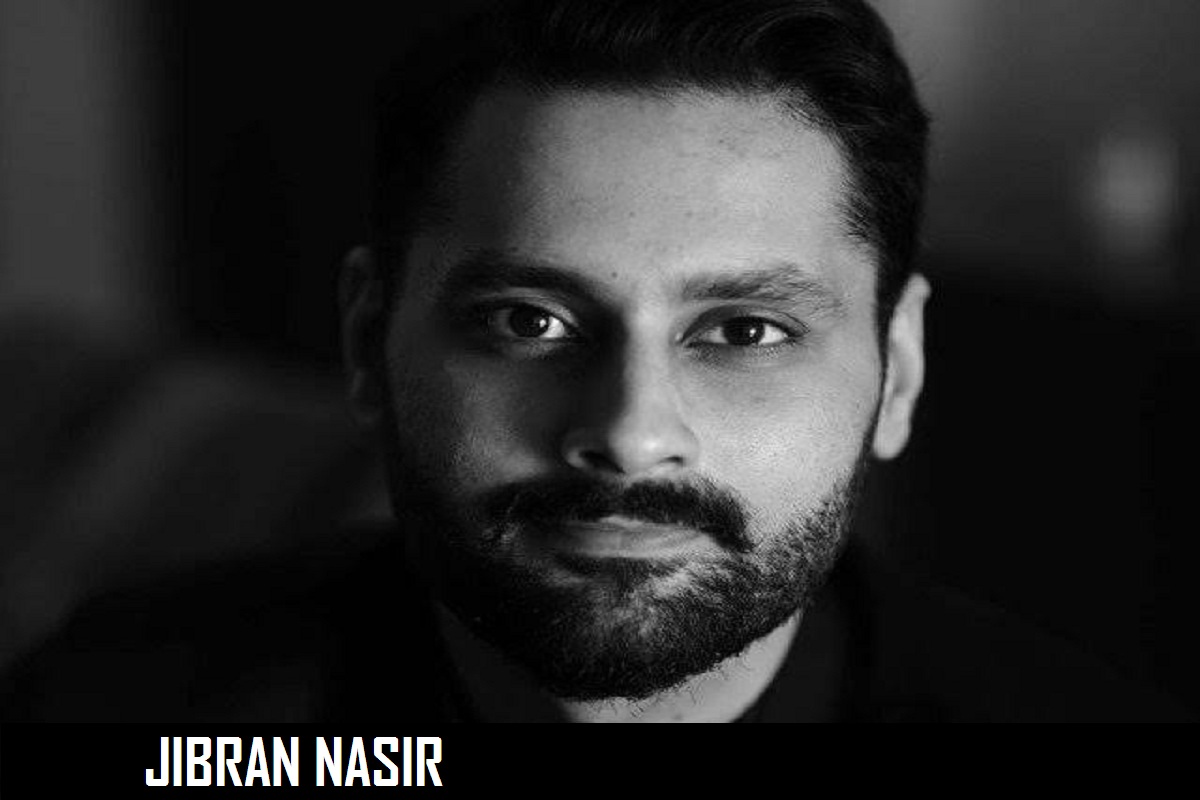 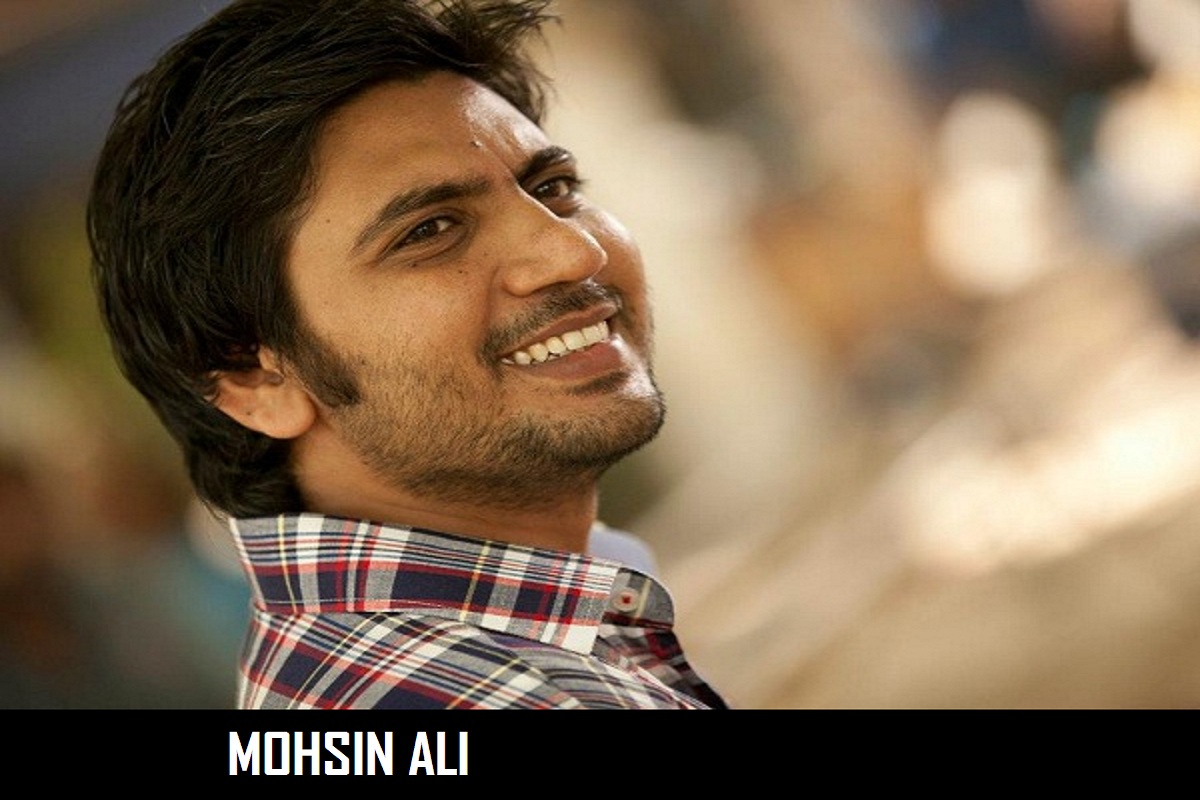